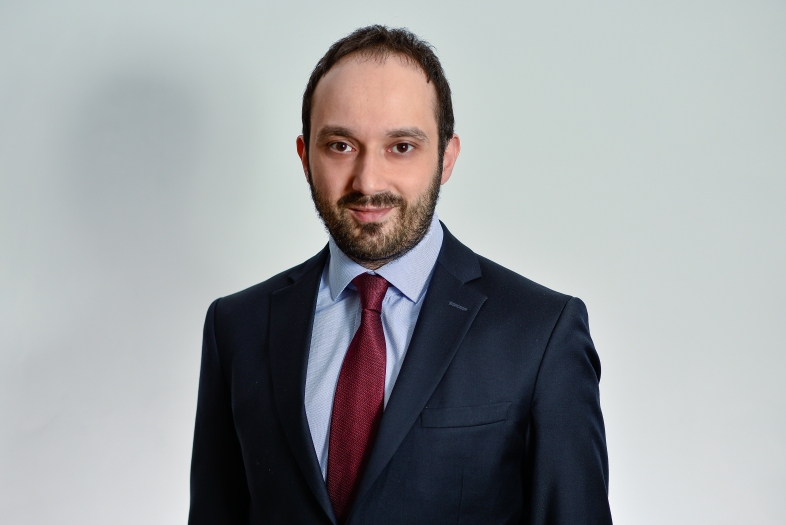 Alp Erçetin has been an associate at Kolcuoğlu Demirkan Koçaklı since 2010. Before joining the Firm’s M&A team, where he currently works as a senior associate, he has worked in the Firm’s dispute resolution as well as corporate and commercial departments. Alp has represented clients in administrative, commercial and real estate disputes at all levels of Turkish courts. He has advised various foreign capital companies in Turkey on a broad range of issues including corporate law and contracts and particularly focused on real estate transactions. He has gained significant experience in the full breadth of real estate transactions and agreements (including sale and purchase, construction (FIDIC or tailor-made) and commercial lease agreements), as well as contract negotiation. He has enhanced his real estate expertise in mergers and acquisitions projects with material real estate aspects.

Alp now advises his clients on a broad range of M&A transactions in several different sectors such as insurance, real estate, retail, textile and tourism. He has played an active role in a number of high-profile M&A projects and advised leading private equity firms and multinational companies such as Vitol, Cooper Standard, Equinix, Talanx, Mediterra and Cosco Group on their M&A transactions.

In 2016, Kolcuoğlu Demirkan Koçaklı has established a central German Desk, aiming to assist investors from German-speaking countries that are, or wish to become, active in Turkey, as well as Turkish investors conducting or intending to conduct business activities in German-speaking countries. Alp co-leads the actions of the desk together with the Firm’s managing partner Dr. Umut Kolcuoğlu. In 2018, Alp was seconded to and worked in the Frankfurt office of a major Germany-based law firm.

Corporate and Commercial
Mergers and Acquisitions