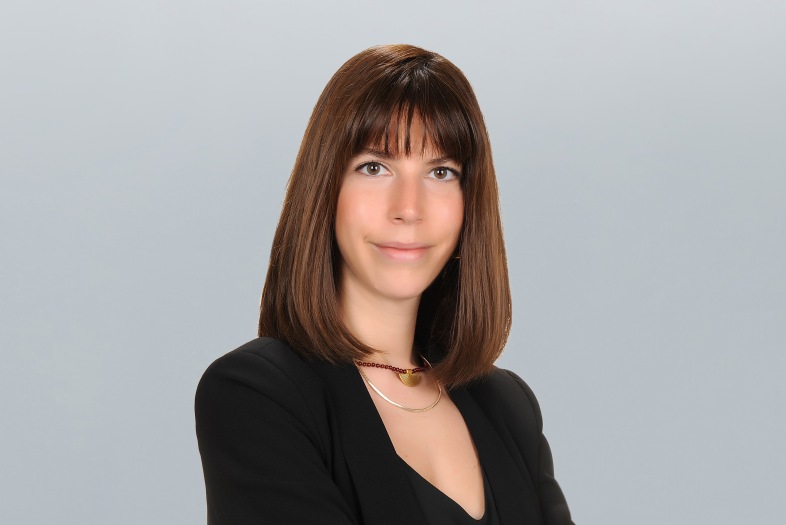 Eda Saraçoğlu joined Kolcuoğlu Demirkan Koçaklı in 2021. She has been intensively involved in banking and finance transactions where she has represented leading Turkish and foreign banks and financial institutions, as well as multilaterals in a wide range of legal matters. She has also assisted clients in all kinds of day-to-day banking transactions and other operations including regulatory legal matters.

Eda has played an active role in many project finance, acquisition finance and refinancing deals, and has advised leading Turkish and foreign banks and financial institutions, including İşbank, Akbank, Halkbank, TSKB, Garanti Bank, Vakıfbank, Yapı Kredi, Odea Bank, Ziraat Bank, Hypothekenbank Frankfurt and EBRD. She has also represented the borrower side in a broad range of banking and finance transactions.