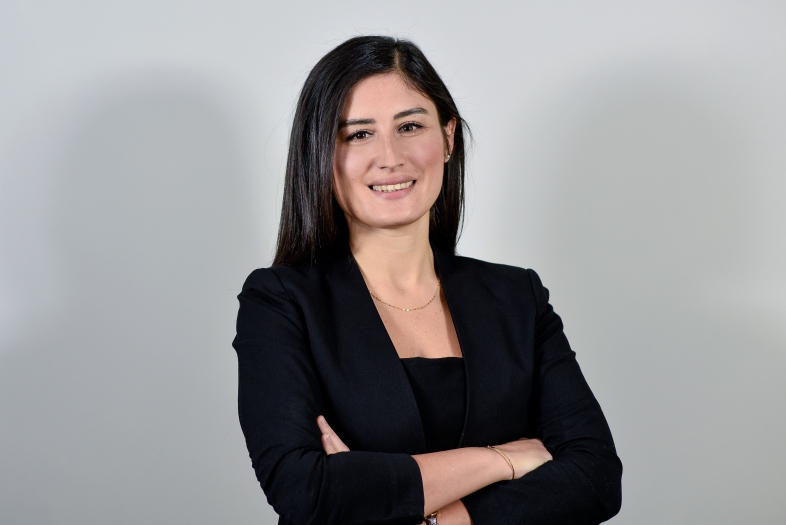 Begüm Biçer İlikay has been an associate at Kolcuoğlu Demirkan Koçaklı since 2016. She has strong experience in dispute resolution, compliance and investigations, administrative law, commercial law and contracts. Begüm has represented several multinational companies before the Turkish Courts and other public authorities in their commercial and administrative disputes and provided Turkish law advice in connection with disputes pending before foreign courts. She also represented several multinational companies that have suffered damages due to their employees’ criminal activities or third parties both during criminal and civil proceedings.

Begüm is experienced in advising on the compliance of clients’ business practices with local and international anti-corruption and anti-bribery regulations and conducting internal investigations in case of any allegations regarding compliance law related matters. She was involved in major investigation processes in both local and multinational companies.