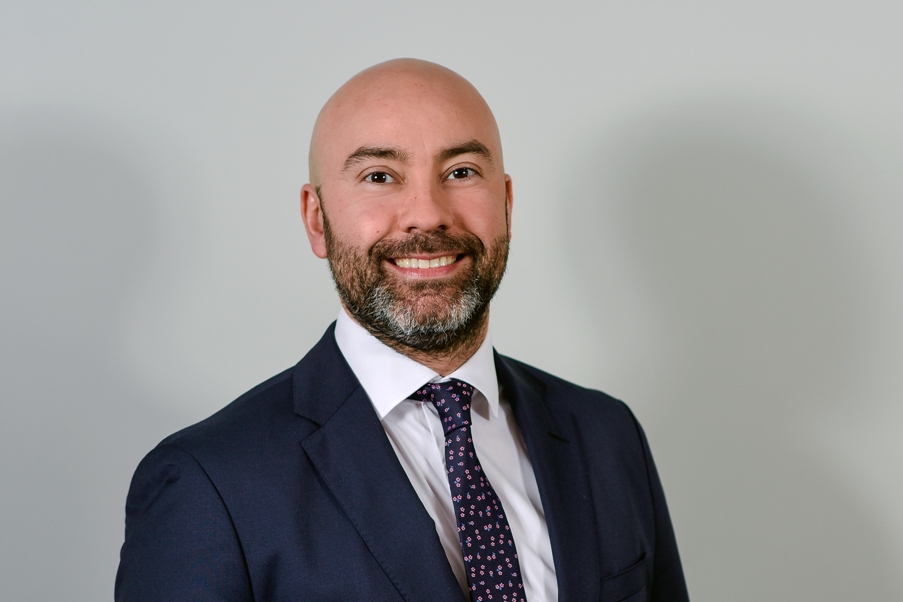 Okan Demirkan leads the Firm’s dispute resolution, energy and infrastructure, ethics and compliance practices. He has been strategically involved in all legal and regulatory matters of many pipelines, including the BTC and TANAP transit pipeline projects. He has advised on major natural gas sale and import projects as well as a number of electricity generation facility projects.

Okan is a prominent figure in the area of ethics and compliance. He has conducted several investigations related to various regulatory and anti-bribery/anti-corruption allegations.