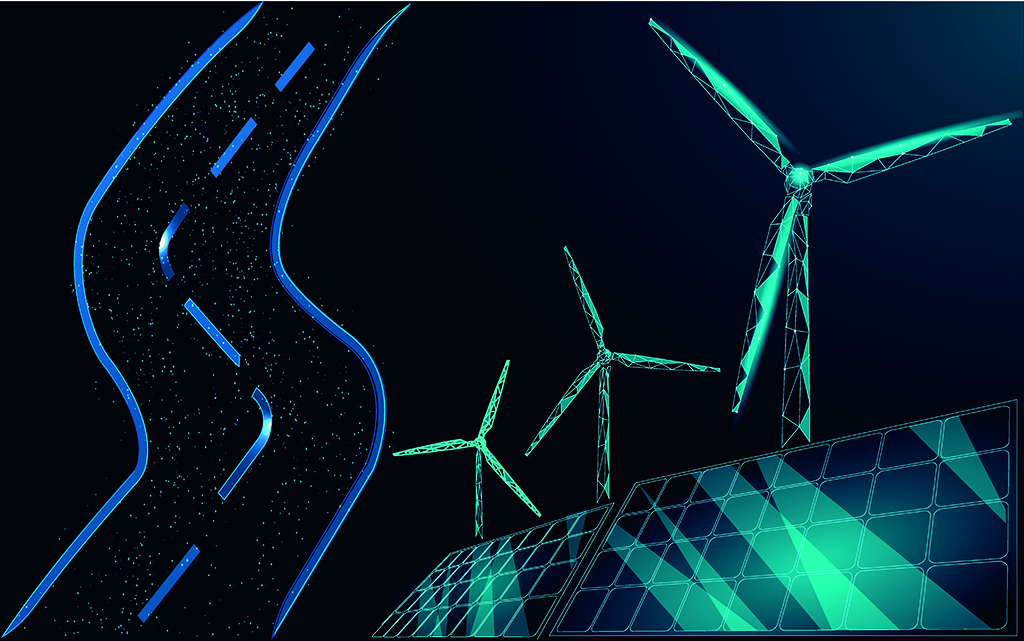 Kolcuoğlu Demirkan Koçaklı has been at the forefront of this decade’s developments in energy and infrastructure. In 2011, Kolcuoğlu Demirkan Koçaklı was retained as Turkish counsel in the Shah Deniz Stage II Project, where our Firm left a significant impression on the international arena with its comprehensive legal knowledge and experience. Subsequently, in 2012, our Firm played a key role in one of the region’s most ground-breaking energy projects, the Trans Anatolian Natural Gas Pipeline Project (TANAP).

“Timely responses and flexibility on working hours are the essential key strength of the company and associates.”
THE LEGAL 500, 2021
“[…] the team is mindful of the business needs of clients.” “[…] their response time is quick.” “[…] all the lawyers are very technically experienced.”
CHAMBERS EUROPE, 2021
"Quick feedback, experienced team, smiling face, planned study."
THE IFLR1000, 2021
Return to Practice Areas