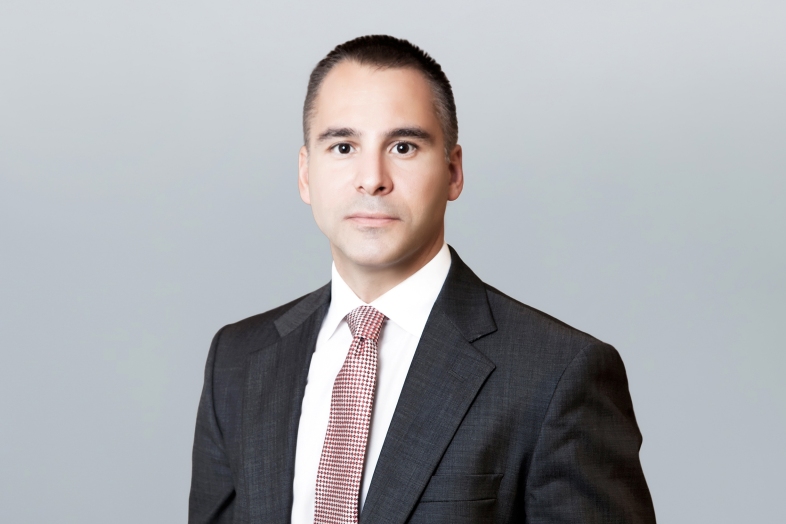 Dr. Umut Kolcuoğlu is the managing partner of Kolcuoğlu Demirkan Koçaklı. Before founding the Firm in 2006, he worked in prominent law firms in Istanbul, New York and Frankfurt.

He serves as a board member of Boyner Holding and as a member of the board of trustees of the Turkey Entrepreneurship Foundation. As of 2017, he authors a column for Turkey’s leading economic newspaper, Dünya Gazetesi.